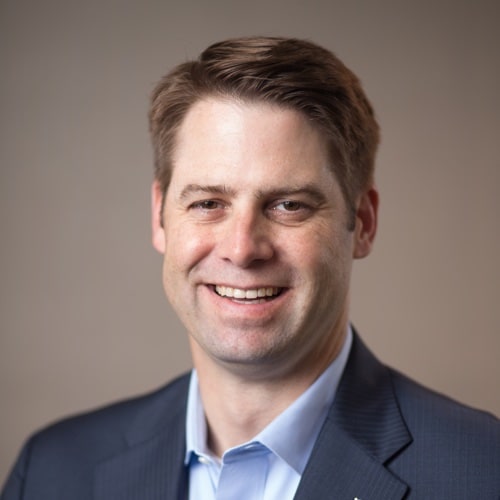 William H. Cole is the president and CEO of the Baltimore Development Corporation (BDC), which serves as the economic development agency for the City of Baltimore. BDC’s mission is to retain and help expand existing businesses as well as attracting new opportunities, which will increase job opportunities and spur additional investment in city neighborhoods. Prior to his appointment at BDC in 2014, Cole was the associate vice president of Institutional Advancement at the University of Baltimore. He was twice elected to the Baltimore City Council and represented its 11th district from 2007 to 2014. Cole also served as a member of the Maryland House of Delegates from 1999 to 2002 and was a special assistant to U.S. Representative Elijah E. Cummings from 1996 to 2003.

In addition to his BDC responsibilities, Cole is active on more than a dozen civic and non-profit boards. He is the chair of the Baltimore Hotel Corporation board, as well as a member of the boards of the Downtown Partnership, Waterfront Partnership, Visit Baltimore, the Central Baltimore Future Fund and the Schaefer Center for Public Policy at the University of Baltimore. He previously served as co-chair of the Baltimore Opportunity Collaborative, the regional plan for sustainable development. Cole earned a B.A. in Government & Politics from the University of Maryland, College Park, and M.A. in Legal and Ethical Studies from the University of Baltimore. A native Marylander, Cole has lived in Baltimore City for more than 30 years. He and his wife Michelle are the proud parents of three Baltimore City public school students.