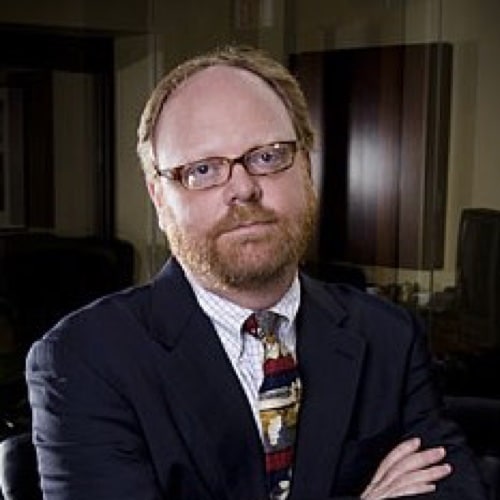 What Yesterday’s Elections Results Mean for Cities and City Government Across the U.S. (11/09/11)

For the past 20 years Gullett has directed a variety of strategic planning projects. He has provided strategic advice to the Arizona Supreme Court, the Arizona Cardinals, Salt River Project, University Medical Center, TGen, Competitive Arizona, Greater Phoenix Economic Council, and the cities of Surprise and Peoria, to name a few. Has also steered numerous public policy projects, including the successful passage of propositions 203 and 100.

In addition to political campaigns, Gullett has worked in the consulting world. He was a founding partner of FirstStrategic Communications and Public Affairs, HighGround, Inc., and IWS, Integrated Web Strategies.

Gullett is a native of Ottumwa, Iowa and attended the University of Iowa.