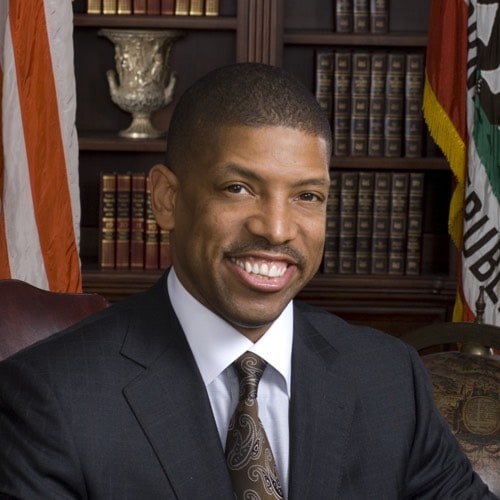 Sacramento native Kevin Johnson was elected as the 55th mayor of the City of Sacramento in November 2008. He is the first native Sacramentan, and the first African American to be elected to the office. His vision is for Sacramento to become “a city that works for everyone.”

In the first year of his administration, Mayor Johnson embarked on an ambitious plan to reshape how city government serves the citizens of Sacramento by improving public safety, jumpstarting economic development and advocating critical school reforms.

Within City Hall, the Mayor established new standards for accessibility and accountability through community office hours, town hall meetings, and securing an external audit of city finances. Mayor Johnson also launched initiatives to reduce homelessness, increase volunteerism, promote the arts and is currently focused on his new initiative for a greener Sacramento.