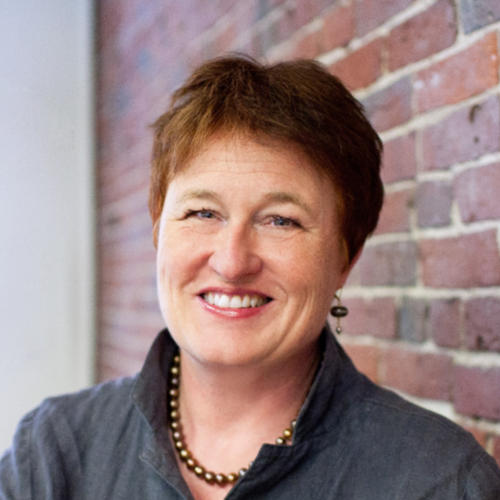 Since 2006, Jean has been the CEO of Interise, which partners with government agencies, anchor institutions, and business associations to build the capacity of established small businesses in low- to moderate-income communities, enabling them to grow revenues, create net new job growth, and be stronger community leaders. Under her leadership, Interise has grown from a local program serving 14 small business owners a year to a national network, now working with 18 partners, in 72 cities across the United States, Puerto Rico, and in Bermuda. In 2008, the Smaller Business Association of New England recognized Interise with its Innovation Award, given annually to businesses that will be game-changers in their industries. Interise was the first nonprofit to be so honored. Other past winners include Zipcar, iRobot, and Genzyme. Under her leadership Interise has been recognized by the World Bank as one of the 25 “must-see programs for growing established entrepreneurs” in the world, the only one in the United States.

Jean has more than 25 years of nonprofit leadership experience, spanning the private, public, and nonprofit sectors and two continents. Before joining Interise as its first CEO, Jean served in senior leadership roles at Manchester Craftsmen’s Guild, BELL (Building Educated Leaders for Life), and Citizen Schools. She is also the former Managing Director of the Society for Organizational Learning where she championed the expansion of systems thinking from the business to the nonprofit sector. She spent 16 years working in the United Kingdom and Eastern and Central Europe, where she led organizations responding to societal changes related to post-industrialism, the end of communism, and globalization.

Jean is a graduate of Duke University and the City University of London.