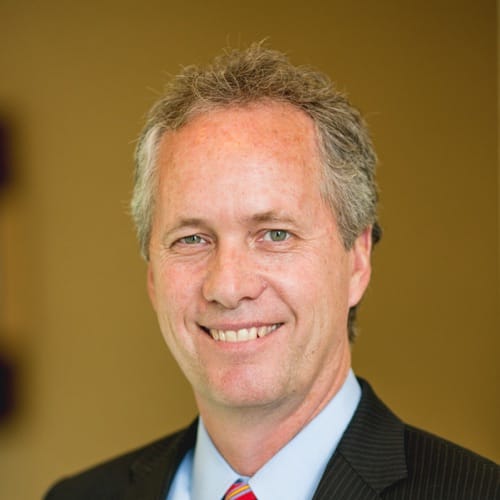 Greg Fischer is in his second term as Louisville’s 50th Mayor. His administration is focused on three main goals: becoming a city of lifelong learning, a healthier city and an even more compassionate city. Since he took office in 2011, the city has:

Governing magazine named Mayor Fischer a “Public Official of the Year” in 2013. He is a trustee for the U.S. Conference of Mayors and chair of its Council on Metro Economies and the New American City. A Politico survey in 2016 named him as the most innovative mayor in America, and in June 2017, Politico named him among its 11 most interesting mayors. He is an entrepreneur who started several businesses, including SerVend International and Iceberg Ventures, a private investment firm. He also co-founded bCatalyst, the first business accelerator in Louisville.

Mayor Fischer graduated from Trinity High School and Vanderbilt University. He and his wife Alex have four children.