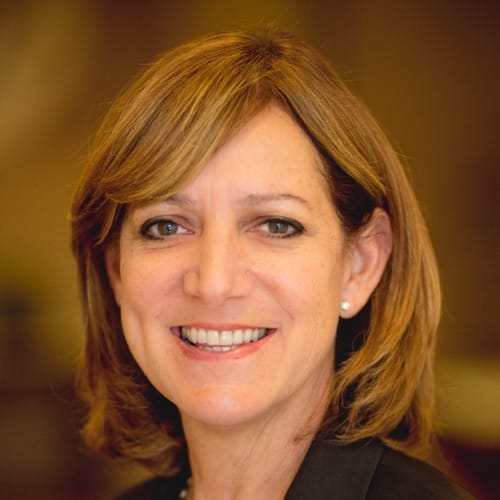 Gelabert-Sanchez was planning director for the city of Miami from 1998 to 2010, where she led the Miami 21 rezoning initiative to make Miami a more sustainable, pedestrian-friendly and better-planned city. Miami is the first major U.S. city to adopt a form-based zoning citywide code. Miami 21 won numerous awards, including the American Planning Association National Planning Excellence Award for Best Practice in 2011.

Before being appointed planning director, Gelabert-Sanchez held several positions as both a planner and an area administrator for the city’s Upper Eastside and Downtown neighborhoods, dating to 1985. Before joining the city of Miami, she worked in the private sector in both architecture and land planning firms. She was also an adjunct design professor at the University of Miami and Florida International University.

Gelabert-Sanchez holds bachelor degrees in architecture and fine arts from the Rhode Island School of Design and a master’s in landscape architecture from Harvard University. She was named Top Public Official of the year for 2010 by Governing magazine and received the CNU Groves Award on Leadership and Vision in 2011.