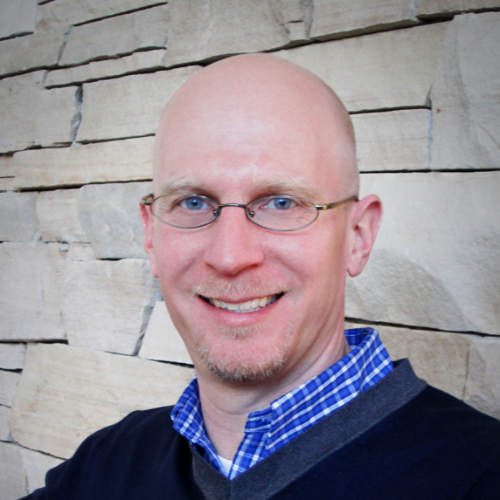 Sacramento: 2012 Land Use – Other Technical Assistance

Frank joined Continuum in 2005 bringing significant experience from both the private and public sectors in planning, design and implementation of urban redevelopment and transit-oriented development projects. Working as the President of a joint venture entity of Continuum and East West Partners, the Union Station Neighborhood Company, Frank led our master developer efforts including the planning, design, finance and ultimately construction of the $500-million multi-modal transit hub. Frank was also responsible for the planning, design and development of over 1.5 million square feet of commercial mixed-use land anchoring the Union Station neighborhood. The Union Station Neighborhood Company, completed its responsibilities to the public agencies and the Denver Union Station Project Authority in 2014. Frank’s continues to direct complex urban development projects for Continuum.

He currently oversees the development team managing the $500-million redevelopment of the 26 acre former University of Colorado Health Sciences Center project (9+CO) in Denver and recently delivered the $120 million A Block hotel and office project at Denver Union Station.

Prior to Civitas, Frank served as a senior project manager for the development services group of BRW, Inc., a multidisciplinary planning and engineering firm. While with BRW, Frank managed the update of the Fitzsimons Redevelopment Plan, reconciling the Infrastructure Master Plan for the former military base with the land use and development plans for the Fitzsimons Redevelopment Authority, the University of Colorado Health Sciences Center, the City of Aurora, and the Department of Defense. Frank also worked on the Infrastructure master plans and entitlements for the former Stapleton International Airport, Lowry AFB redevelopment, and several transportation and transit corridor projects.

Frank is active in many community and professional organizations. Appointed by former Mayor, now Governor Hickenlooper, Frank serves as the chair of the Downtown Development Authority (DDA). The DDA is the tax increment financing entity created by the City of Denver to assist in the financing of the Denver Union Station Transit Center. As chair, Frank was deeply involved in the recent refinancing of the Denver Union Station project debt, an obligation that is on track to be retired by 2026. Frank has been on the board of directors of the Downtown Denver Partnership Civic Ventures since 2008. He is involved in the Urban Land Institute where he is an active member of the Public Private Partnership Council. Frank is a graduate of the University of Colorado, College of Architecture and Planning.