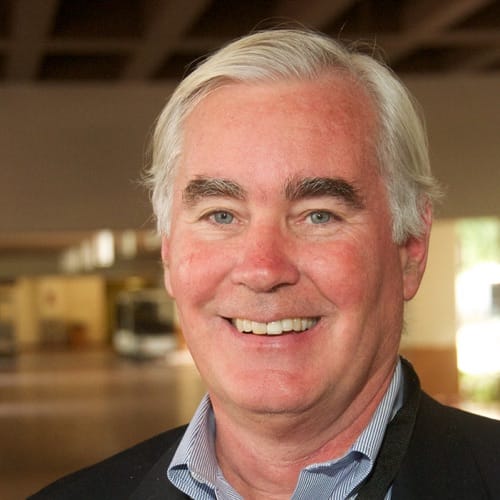 Sacramento: 2012 Land Use – Other Technical Assistance

Con Howe is Managing Director of CityView’s $150 million Los Angeles Fund, partnering with homebuilders and developers to entitle land and build workforce housing in greater Los Angeles. CityView, founded by Henry Cisneros, has financed over 7,000 units of housing in over 40 projects in California and throughout the United States.

Previously Mr. Howe was Director of the Urban Land Institute’s (ULI) Center for Balanced Development in the West, focusing on the special land development issues of the fast growing Western United States. Mr. Howe served as the Director of Planning for the City of Los Angeles from 1992-2005. His work included: revision of the City’s General Plan to provide a comprehensive strategy for growth, updating the City’s 35 Community Plans, streamlining the development permitting process, creating new zoning to encourage mixed-use and infill housing projects, and the adaptive reuse of older structures into housing.

From 1987 to 1991, he served as Executive Director of the New York City Planning Department where he directed a staff of 400 located in a central office and five borough offices. Earlier, as director of the agency’s Manhattan Office, he helped direct major commercial growth to West Midtown, and established urban design and preservation requirements for the City’s Theatre District and Times Square.

Prior to coming to New York City, Howe was Executive Director of the Massachusetts Land Bank, a state redevelopment agency, and served in the Governor’s Office. Howe received a master’s degree from MIT’s School of Architecture and Planning and an undergraduate degree from Yale, and teaches a graduate course in planning and redevelopment at USC.