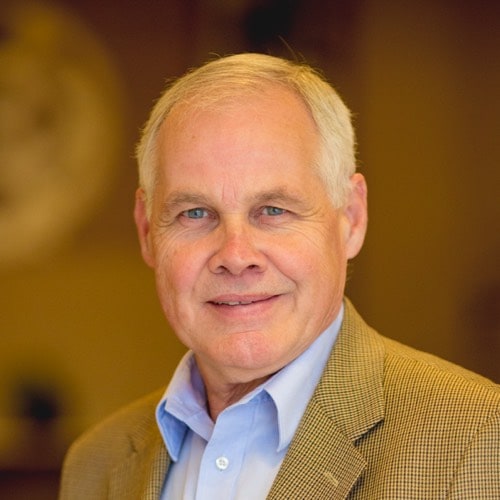 Thomas E Deller was appointed Director of the Hartford Department of Development Services in April 2012. In this capacity he directs Planning, Housing and Property Management, Economic Development, Licensing and Inspections and the Marketing Events and Cultural Affairs Divisions.

Thom is a member of the American Institute of Certified Planners. He graduated with a Bachelor’s and a Master’s degree from the University of Rhode Island. He is the father of three teenage sons.