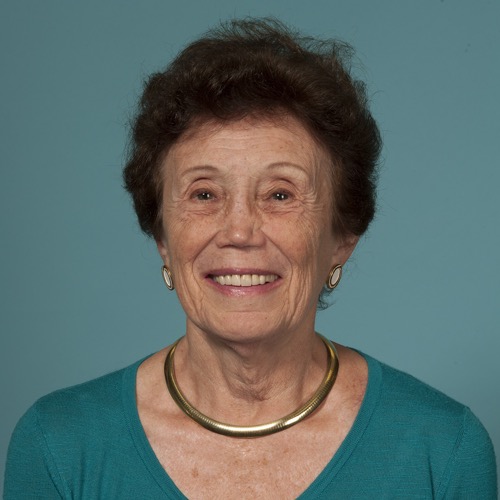 Previously, she had been an independent consultant coordinating the mayoral task force that helped spur the redevelopment of downtown Washington, DC’s East End; the vice president of the Union Station Redevelopment Corporation that managed the mixed use redevelopment of Washington’s historic train station; and a senior development director with the US Department of Housing and Urban Development’s Urban Development Action Grant national real estate development financing program. She has been a locally elected official in Washington and has chaired the Board of Directors of the District of Columbia Housing Finance Agency.

She is a member of the Urban Land Institute’s TOD Council and the American Planning Association, as well as a board member of Lambda Alpha International, the honorary land economics society, and DC smart growth organizations. Ms. Doggett graduated from the University of North Carolina’s Master of City and Regional Planning program and earned her AB from Smith College.