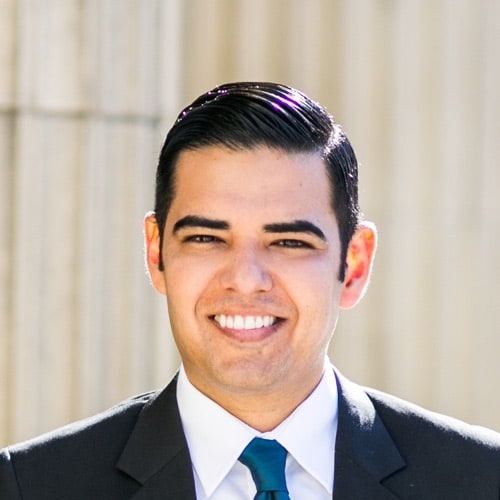 Robert Garcia is an educator and the 28th Mayor of Long Beach. Mayor Garcia has taken a leadership role in economic development, education, and investing in technology.

In 2007, Garcia co-founded and launched the Long Beach Post, a Long Beach based media website and newspaper.

Garcia served as Vice Mayor from 2012-2014 and was elected to the City Council in 2009. He also served on the California Coastal Commission from January, 2013 until taking office as Mayor of Long Beach.

Robert Garcia was born in Lima, Peru, and immigrated to the United States at age 5 with his family. He was the first person in his family to attend and graduate college, While at CSULB, he was elected student body president.