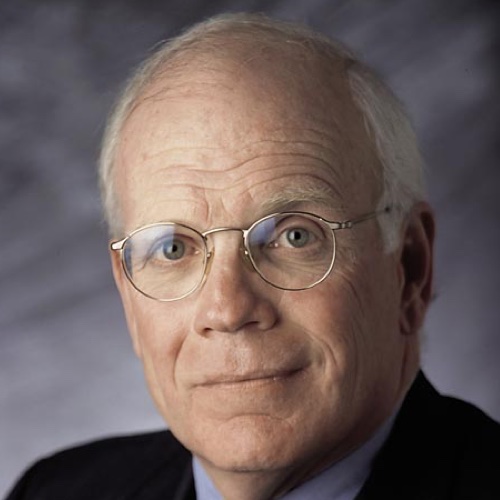 Through a career as a top executive at major real estate companies, Peter S. Rummell, the former chairman and chief executive officer of The St. Joe Company and now principal at RummellMunz Partners, has gained a national reputation for his work in large-scale residential, commercial and resort real estate planning and development.

Rummell came to St. Joe from the Walt Disney Company where he served as chairman of Walt Disney Imagineering, where he was in charge of developing thousands of acres of Disney-owned land. At Disney, Rummell also helped manage the company’s theme park and resort development, including Walt Disney World in Orlando, and was a driving force behind the 20,000-person planned community of Celebration, Florida. As president of Disney Design and Development, he managed the company’s holdings adjacent to theme parks in Anaheim, Orlando, Tokyo and Paris.
Rummell began his real estate career with the Sea Pines Company in 1971, where he was involved in the development of Hilton Head Island, South Carolina, and Amelia Island, Florida. Beginning in 1977, he was with the Arvida Corporation, where he served as general manager of the Sawgrass development in Ponte Vedra Beach, Florida. He joined the Rockefeller Center Management Corporation in New York in 1983, leaving in 1985 to become president of Disney Development Company.