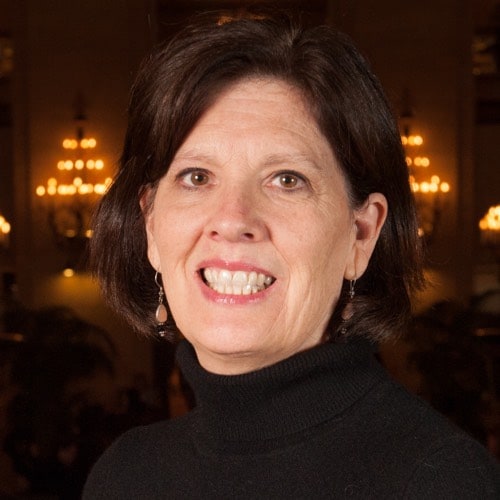 Patricia Clare has over 25 years of experience in the urban planning field, with a concentration in transportation, downtown, and economic development. She currently serves as Deputy Director for Louisville Metro Government’s Office of Advanced Planning within Develop Louisville.

Clare leads Metro’s multi-modal transportation planning efforts. Clare served with the Downtown Development Corporation (DDC) from 2003 until her retirement in late 2011. In her role at the DDC, Clare served as project manager on planning and development projects and as the manager on public/private development projects, including the $110 million Downtown Marriott and the $70 million 4th Street Live! Clare came to the DDC from the Louisville Development Authority where she oversaw city-wide community development and planning activities.

Clare was a 2012-2013 Fellow of the Urban Land Institute’s Daniel Rose Center for Public Leadership and is a 2012 recipient of the Kentucky Society of Architects of the American Institute of Architects’ John Russell Groves, Jr. Citizens Laureate Award. She received a Masters in Arts from the Center for Urban Programs at Saint Louis University and a Bachelors degree from Bellarmine University in Louisville.