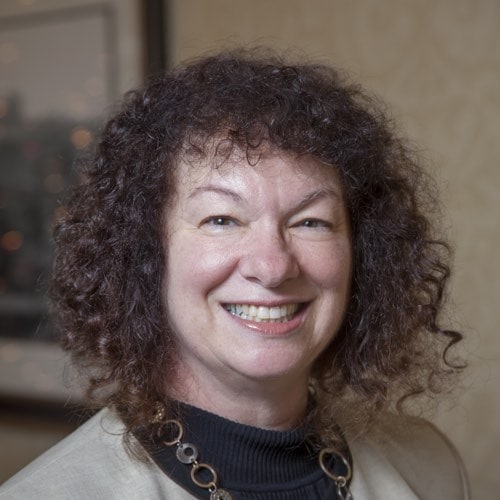 Nanci has more than 20 years of experience in economic development, negotiations, redevelopment, and policy budget work in local government. She is a consensus builder and creative thinker committed to developing solutions that work.

Her projects include the successful expansion of Cisco and eBay with in the City of San José, and the City’s purchase of 75 acres adjacent to the San Jose Norman Y. Mineta Airport. Nanci was one of a three individuals that conceived of and designed the City’s landmark Demonstration Policy, and has been a key negotiator in implementing most of the demonstration partnerships that are now underway. Nanci has participated as a key member of the team that has developed the strategy and 25 year vision to realign North San José. Nanci also served as project manager for the redevelopment of the Hitachi Campus in South San José.

She joined the City of San José, Office of Economic Development, in January of 1998. Her responsibilities include directing the Office’s economic development activities, holding key contacts with San José key business clients, development facilitation, revenue generation through effective sales and use tax and the attraction and redevelopment of key retail sites throughout the City in addition to directing the City’s real estate activities.

Prior to joining the Office of Economic Development, she served as the Economic Development manager for the City of San Leandro. During her tenure in San Leandro she lead several major projects including a Downtown Plan, the design of a major marketing campaign, the initiation of an extensive new industrial redevelopment project area, and negotiation of several development deals on behalf of the City. Prior to that Nanci, worked for the San José Redevelopment Agency for several years in project management, negotiations, and redevelopment plan formation.

Nanci has a Masters of Public Administration from San Jose State University.