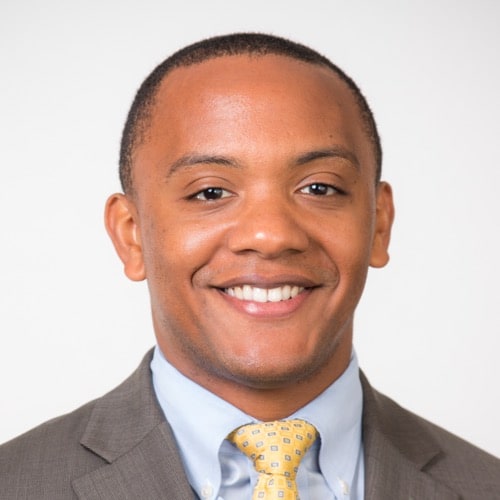 Michael is the newest member of the Trek Development team, prior to coming to Trek, Michael served as Senior Planner in the City of Pittsburgh Department of City Planning, leading and supporting current and long-range planning efforts in the City’s East End neighborhoods. In addition, Michael managed the update to the City’s Design element of the Comprehensive Plan, along with serving as project coordinator for the City’s Affordable Housing Task Force.

Michael moved to Pittsburgh in March 2014, working for the Hill Community Development Corporation as Real Estate and Planning Project Manager. He previously lived in Virginia, working as a Neighborhood Planner for the City of Charlottesville.

Michael is a Board Member of Union Project and the Regional Community Land Trust. He received a Bachelor of Urban and Environmental Planning from the University of Virginia and is a member of the American Institute of Certified Planners and Urban Land Institute.