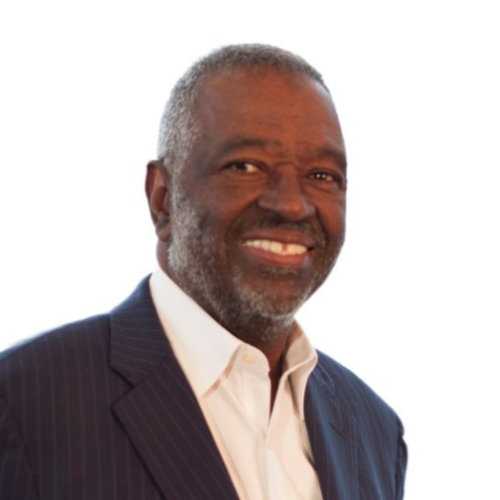 Michael Banner is the President and CEO of the Los Angeles LDC, Inc. (LDC), a U.S. Department of Treasury certified Community Development Financial Institution (CDFI) with a mission to provide capital and advisory services to foster positive community development impacts in distressed neighborhoods by aligning the needs of borrowers and investors. Banner has been responsible for the delivery of $300 million of capital into transactions located in the low income and distressed communities it serves while stimulating the development of new businesses and creating new employment opportunities. He has a long and successful record of managing complex multimillion dollar transactions with a wide variety of institutional and public sector capital sources to meet the capital needs of both bankable and un-bankable borrowers to achieve the LDC’s community and economic development objectives.

Michael Banner has an extensive background in commercial banking and real estate finance with a special emphasis in community and economic development finance for real estate and business development. He is active in many community and economic development initiatives and serves as a board member of several national, regional and local mission-driven nonprofit organizations. He is founding member of the ULI UrBan MarketPlace and has served as past Chair of the ULI Los Angeles District Council and ULI Inner City Advisor. He has served as a member of the Union Bank Community Advisory Board, City of Los Angeles South LA Initiative and Co-Chaired the Land Use Committee of the Los Angeles Economic Development Corporation.

He is a much sought after urban real estate advisor and has led or participated in numerous advisory engagements in the City of Philadelphia, Los Angeles, CA, Jersey City, NJ, Camden, NJ, West Palm Beach, Fla., Washington DC, Charlotte, NC, Chicago, Il, Memphis, TN, and Buffalo City, South Africa. In Los Angeles, he served during Mayor Richard J. Riordan’s administration as a member of the Office of Economic Development – LA Business Team and is a former member of the Board of Commissioners of the LA Housing Authority and LA Business Tax Advisory Committee (BTAC). He is the past chair of the ULI Los Angeles District Council Executive Committee, and is the former financial advisor to the Los Angeles Industrial Development Authority. Prior to entering the field of community development finance in 1988, Michael Banner was a Vice President with Security Pacific National Bank, a $35 Billion (“NYSE”) commercial bank headquartered in Los Angeles.

During his tenure in the banking industry, he has held a variety of positions in commercial lending, credit administration, credit training and retail bank management. He is a graduate of the USC Lusk Center Ross Minority Program in Real Estate, and holds a degree in Business Administration from Loyola Marymount University.