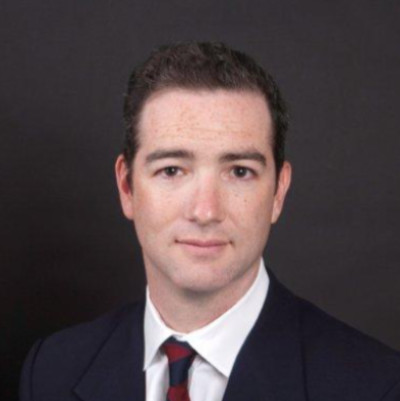 Matt Cheroutes brings a broad range of skills and experience to governmental affairs, corporate advocacy, and business and economic development at federal, state and local levels.

In the administrations of both Governors Ritter and Hickenlooper, Mr. Cheroutes served as the communications director and legislative liaison for the state Office of Economic Development and International Trade. In this capacity, Mr. Cheroutes successfully designed and implemented a range of strategic initiatives and played a significant role in the passage of legislation central to economic development and sustenance of business activities in Colorado. He then went on to serve as a senior official and legislative liaison for Governor Hickenlooper’s Department of Revenue.

At the Colorado General Assembly, Cheroutes was essential to the passage of legislation advancing an aggressive economic development agenda. This included simplifying the state corporate tax code to reward companies with a large presence or headquarters in Colorado; creating grant programs for early stage renewable energy and bioscience companies; and, developing the Job Growth Incentive Tax Credit to attract corporate headquarters to Colorado. This incentive was essential to DaVita, Arrow, and GE locating in Colorado. In addition, Mr. Cheroutes has experience with the state budgeting process, public finance including P3’s, and tax credit and incentive programs.

Mr. Cheroutes has specialized in economic development work, including supporting the growth of emerging industries through business development activities, public finance and governmental investment and assistance. Cheroutes helped Colorado establish its position as a global leader in the renewable energy and clean technology industries. To that end, he organized and served as a founding board member of the Colorado Cleantech Industry Association. Mr. Cheroutes has worked closely with the whole ecosystem of Colorado start-up companies, incubators, research institutions, serial entrepreneurs and venture capitalists to support collaboration and help drive commercialization through public-private partnerships.

Prior to his experience in state government, Cheroutes served as the business and transportation liaison for former Senator and Sec. of Interior Ken Salazar. After his work in state Government, Cheroutes joined a local law firm and spent four years helping to lead the development of a new practice. Leaving the firm to start his own public affairs consultancy, Cheroutes now advises corporate clients on a variety of activity ranging from state governmental affairs to local airport development work to national advocacy efforts. He recently co-founded the non-profit Center for Infrastructure Investment, and works statewide and nationally advising on alternative financing and public private partnership deal structures.

Cheroutes has extensive international business experience, having helped to organize and lead international trade missions and business recruiting trips for the State of Colorado, as well as living and working in Asia and Europe.

Mr. Cheroutes graduated from the College of Charleston with a bachelor’s degree in political science and received his Masters of Business Administration from the University of Colorado.