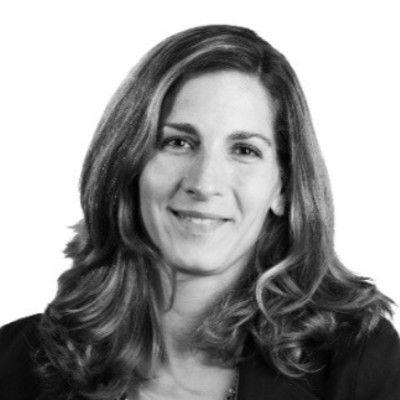 Martine Combal is Vice President in the Public Institutions group of JLL for the Mid-Atlantic region. She joined JLL in January of 2017 to support a broad range of clients, including several federal agencies. Combal is currently managing and supporting several due diligence and feasibility reports for the General Services Administration, portfolio verification and occupancy planning for the DC Department of General Services, as well as lease valuation and structure strategies for the Washington Metropolitan Transit Authority.

Combal has over 15 years of real estate and urban development experience. Most recently, she served as Deputy Director of Real Estate in the District of Columbia Office of the Deputy Mayor for Planning and Economic Development (DMPED). Prior to becoming Deputy Director, she was the Walter Reed Local Redevelopment Authority Director managing the redevelopment of the former Walter Reed Army Medical Center, which will realize 3.1 million square feet of new development and 15 acres of open space.

Prior to joining DMPED, Combal was the Manager of the Property Acquisition and Disposition Division at the District of Columbia Department of Housing and Community Development where she directed the District’s efforts during the 2008 foreclosure crisis and key efforts to stabilize neighborhoods such as Ivy City, Anacostia, Columbia Heights and Shaw.

She earned a Master’s in City Planning and Certificate in Urban Design from the University of Pennsylvania, and a Bachelors of Science in Urban Studies from Cornell University.