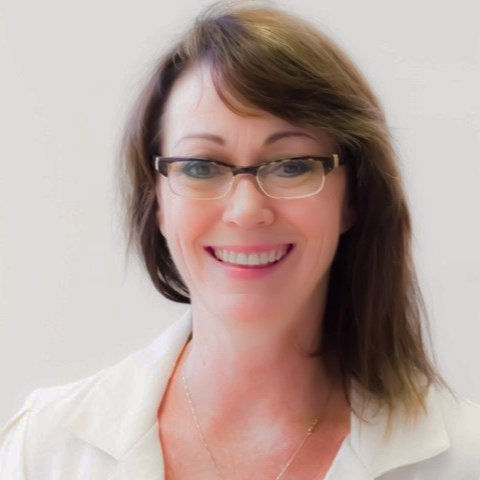 Maggie Campbell has a 25-year history of leading downtown organizations and is currently Director of Urban Experience for MIG (San Diego Office). MIG is a multi-disciplinary firm founded in 1982 with national and international professional practices in planning, design, communications, management science, and technology.

In this role, she bring extensive experience in managing downtown and urban environments, including operations, development, and the activation and programming that makes places special. Her responsibilities include working with cities, downtown organizations, Chamber of Commerce organizations, Business Improvement Districts and Tourism Business Improvement Districts, non-profit organizations, and private businesses to provide strategic planning and other new services including marketing, branding, engineering, development support, and more.

Maggie was Executive Director for Downtown Santa Barbara, where she lead efforts to continue the revitalization of Downtown Santa Barbara and manages the Downtown Santa Barbara Business Improvement Districts. She served as President & CEO of the Partnership for Downtown St. Louis, Missouri, managing a large downtown organization and BID-funded programs, ranging from economic development to advocacy. She was instrumental in establishing the National Blues Museum and the award-winning TRex business incubator in downtown St. Louis. Ms. Campbell also led the Downtown Arlington Management District in her home state of Texas, working on city center redevelopment efforts between the new Dallas Cowboys Stadium and the University of Texas at Arlington, including the Levitt Pavilion. Her experience includes six years as the first President & CEO of the Old Pasadena Management District in California, where she set up and managed Old Pasadena’s first Business Improvement District and also managed the City’s parking garages.

Prior positions include: Executive Director of the Historic West End District in downtown Dallas, and Special Events Director for Downtown Ft. Worth, Inc. Ms. Campbell previously worked in the public sector as Special Projects Coordinator, Department of Planning and Development for the City of Jackson, Mississippi. Maggie worked with the National Main Street Program in small-to-medium size cities early in her career in Texas, Oklahoma, and Mississippi. She has a BA in History from the University of Texas at Austin, and has been active in professional organizations such as the Urban Land Institute and the International Downtown Association, including serving on their Board of Directors.