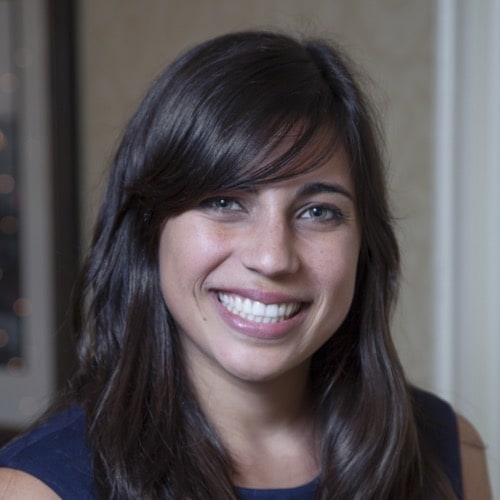 As a city planner for the City of San José’s Planning Division, Kimberly has gained a unique perspective working on land use policy for the nation’s 10th largest city.  Kimberly works predominately on updating the City’s General Plan, Envision San José 2040, and evaluating the City’s success in meeting the Plan’s ambitious job creation and sustainability goals. Growing up in a small town rural community in Florida, Kimberly witnessed how sprawl and environmental negligence can have a tremendously negative impact on a community’s quality of life. The continuation of her town’s poor planning practices led her to pursue an education studying sustainability and urban planning, and she has since used this knowledge to assist San José in fulfilling its desire in becoming the Capital of Silicon Valley.