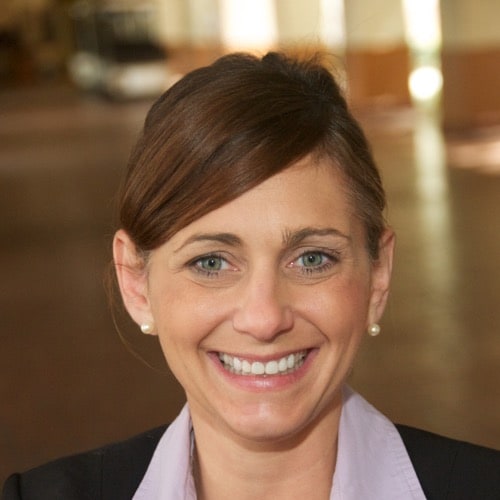 Tyndall has almost 20 years of experience in city management including prior service with the City of Kansas City, Missouri between 1995 and 1998. She brings a combined total of almost ten years of economic development experience, including five years of prior service with the Economic Development Corporation of Kansas City. Tyndall has been instrumental in driving development efforts in Kansas City, including efforts to redevelop Kemper Arena, the replacement of public housing units within Kansas City, and development of the Swope Park Soccer Village. During her time with the EDC, Tyndall was responsible for business recruitment, retention, and attraction efforts that generated an estimated 1,000 new and 400 retained jobs and $55 million in new investment for Kansas City.

Tyndall has a Master’s Degree in Public Administration from the University of Missouri at Kansas City.