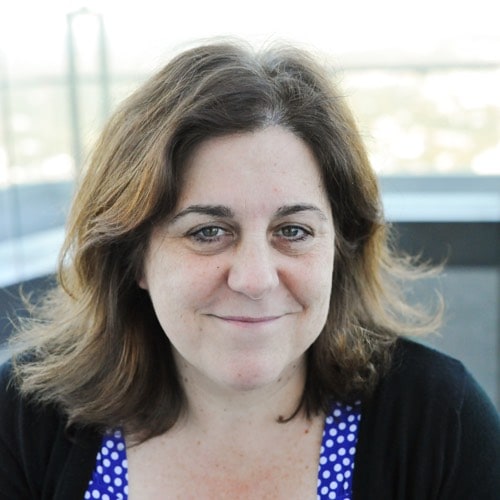 Joyce Linehan is the Chief of Policy for Boston Mayor Martin J. Walsh. Before joining the administration in 2014, she was the director of Ashmont Media, a public relations company that serves Boston arts organizations.

Linehan co-owns, with performer/songwriter Joe Pernice, Ashmont Records, an independent record label. She was previously the Vice President of A&R for Sub Pop Records. She has managed several bands, including The Lemonheads and The Smithereens. She has co-written a book, Pernice to Me, and has had articles published in The St. James Encyclopedia of Popular Culture and The Journal of Popular Music.

As a volunteer, Linehan has held leadership roles in the grassroots campaigns of Senator Elizabeth Warren, Governor Deval Patrick and Congressman Mike Capuano, as well as the campaign for Equal Marriage in the Commonwealth. She served as Policy Director on the Boston mayoral campaign of Martin J. Walsh, and was a co-chair of his Transition Team.

Linehan holds a B.A. and an M.A. in American Studies from the University of Massachusetts Boston, where she received the Dr. Robert W. Spayne Research Grant for study at the Country Music Hall of Fame. Her master’s thesis, The Day My Mama Socked it to the Harper Valley PTA: Country Music Womanhood in the Second Wave of Feminism, received the American Studies Book Award from UMass Boston. She is the founder of the Dorchester Arts Collaborative; an animal advocate and leader in the fight to end breed-specific legislation; and serves on the board of Interim House, a residential substance abuse treatment center. In 2012, she received an Unsung Heroine of Massachusetts award from the Massachusetts Commission of the Status of Women.