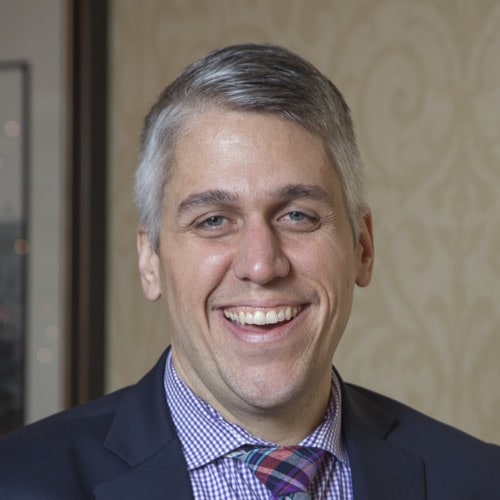 Josh Naramore became the Mobile GR and Parking Manager for the City of Grand Rapids in February 2016. This new role assists the City’s economic development and quality of life goals by increasing the number of people who take transit, walk, bike, or commute/travel in a way other than driving alone and managing the City’s on and off-street parking assets. He is the lead on a number of City initiatives to expand mobility options in neighborhoods and throughout Downtown.

He received a Master’s in public affairs from the School of Public and Environmental Affairs at Indiana University in 2005, and a bachelor’s degree from the University of Michigan in 2002.