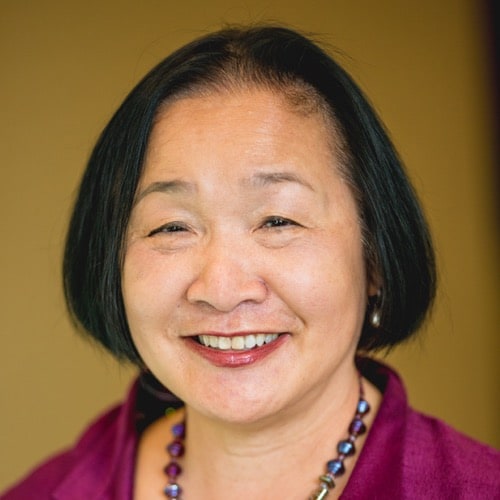 Jean Quan is the first woman and first Asian-American to be elected mayor of Oakland. A woman of many firsts, she was also the first Asian-American woman elected to the Oakland School Board and the Oakland City Council, and she helped found the Asian American Studies/ Ethnic Studies department at UC Berkeley. Her career has been based on broad grassroots campaigns, often defeating better financed opponents.

Oakland hosts the Bay Area’s only international seaport, the fifth-busiest container port in the U.S. The city is home to 130 different nationalities, a nationally-recognized center of dining, arts and culture; the nation’s fourth-most sustainable city; and has the eighth-highest percentage of women-owned businesses in the U.S.

Throughout her career, Quan has built strong partnerships. As an Oakland School Board member, she was appointed by the Clinton administration to the Title 1 Committee, representing large urban schools. She is chair-emeritus of the National School Boards Association’s Council of Urban Boards of Education. As a National Kellogg Foundation Fellow, she traveled to cities throughout the U.S. and Latin America to learn how cities partnered with their school districts to improve education.

A 32-year Oakland resident, Quan’s children graduated from Oakland Public Schools, and her husband is a prominent physician and healthcare reformer.