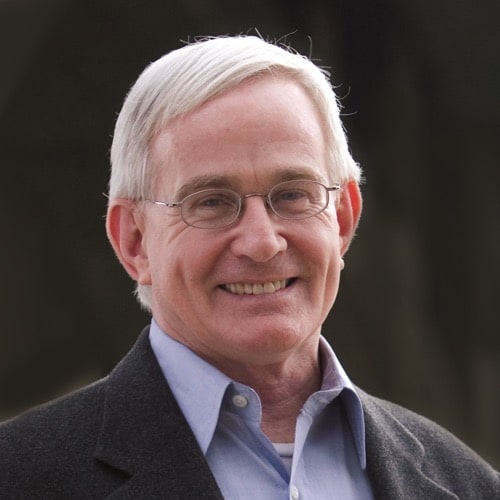 Tom Murphy, ULI Canizaro/Klingbeil Families Chair for Urban Development, has been a senior resident fellow at the Urban Land Institute since 2006. A former mayor of Pittsburgh, his extensive experience in urban revitalization—what drives investment, what ensures long-lasting commitment—has been a key addition to the senior resident fellows’ areas of expertise.

In 2011 he wrote Building on Innovation, a ULI report discussing the economic impact universities and hospitals have on local economies and providing detailed strategies to shape a successful 21st-century city based on a private/public/university partnership.

Since joining ULI, Murphy has also served on many Advisory Services panels, including in Moscow and Hong Kong, as well as Baltimore, Chicago, and other U.S. cities. Additionally, Murphy served as ULI’s Gulf Coast liaison, helping coordinate with the leadership of New Orleans and the public the rebuilding recommendations made by a ULI Advisory Services panel held shortly after Hurricane Katrina. He also worked on rebuilding strategies with leaders in the Gulf Coast areas of Mississippi and Alabama in the wake of Katrina. He is a frequent speaker at ULI gatherings and other events.

Before joining ULI, Murphy served three terms as mayor of Pittsburgh, from January 1994 through December 2005. During that time, he initiated a public/private partnership strategy that leveraged more than $4.5 billion in economic development in the city. Murphy led efforts to secure and oversee $1 billion in funding for the development of two professional sports facilities, and a new convention center that is the largest certified green building in the United States. He developed strategic partnerships to transform more than 1,000 acres of blighted, abandoned industrial properties into new commercial, residential, retail, and public uses, and he oversaw the development of more than 25 miles of new riverfront trails and parks.

From 1979 through 1993, Murphy served eight terms in the Pennsylvania House of Representatives. Murphy served in the Peace Corps in Paraguay from 1970 to 1972. He is a 1993 graduate of the New Mayors Program offered by Harvard University’s Kennedy School. He holds a Master of Science degree in urban studies from Hunter College and a Bachelor of Science degree in biology and chemistry from John Carroll University.