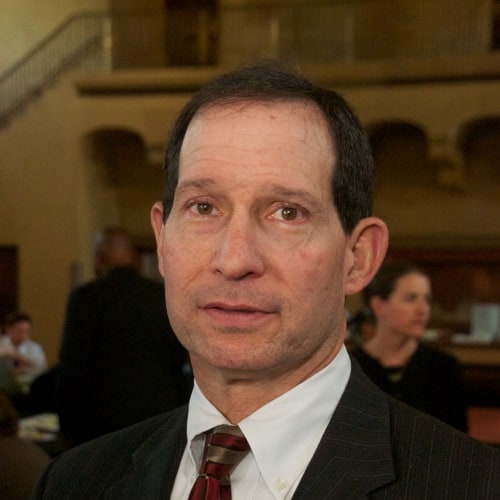 James H. Shimberg, Jr., is the city attorney for the City of Tampa, where he runs a department of 25 lawyers and serves as the senior legal advisor to the mayor and City Council. Shimberg was appointed to his position by Tampa Mayor Bob Buckhorn.

Shimberg is a 1981 graduate of the University of Florida and a 1984 graduate of the University of Florida College of Law, where he was a member of the Law Review. He holds the highest rating from the Martindale-Hubbell Law Directory and is also listed in The Best Lawyers in America guide (Land Use & Zoning Law, 2007-2011 and Real Estate Law, 2008-2011); Florida Super Lawyers magazine, 2006-2010; Corporate Counsel Edition, Super Lawyers magazine, May 2009, and Legal Elite, Tampa Bay Business Journal. He was honored as the Citizen of the Year by Tampa Connection in 2007. He is also a past chair and longtime board member of the Tampa Downtown Partnership.