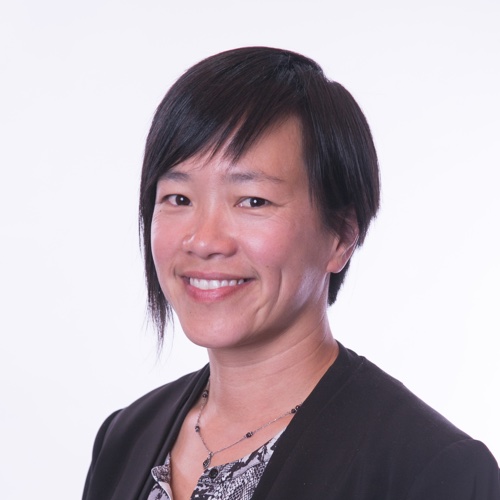 Jane Lin, AIA is a founding partner at Urban Field Studio, an urban design firm in San Francisco. Jane has over fifteen years of experience working as an urban designer combining her skills in architecture and background in city planning. Jane’s work focuses on ways to physically revitalize mixed-use districts, from downtowns to transit-oriented developments.

Jane consults on projects that involve public-private-partnerships in both Northern and Southern California. Jane’s projects include the Irvington BART Station Area Plan in Fremont, the North Hollywood Station Guide for Development for Metro’s Joint Development Program in Los Angeles, the Coliseum Development Study for the City of Oakland, and studies of potential development for cities, agencies, and developers of all sizes. Many of Jane’s projects are in suburban areas where communities experience growing pains. Wherever possible, Jane advocates for the livability in the public realm as these areas transition to be more dense places. Pushing traditional visual communication methods, Jane has been experimenting with video as a visual communication tool for engaging teams and the public in her projects.

Jane is closely involved with the ULI Urban Plan program and regularly teaches architecture to 3rd-8th graders. It is important to Jane that large groups of non-designers become empowered with creative communication skills because they are the key to making our communities better.

During the recession, Jane successfully started and sold an online food business before starting Urban Field Studio. The experiment was originally a branding exercise, but evolved into a more involved entrepreneurial endeavor that informs her work today. For her local community, Jane serves on a facilities steering committee for the Piedmont Unified School District, which also extends her practice to organize and push forward ideas to improve the future of the communities. 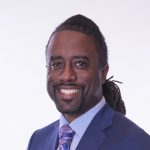