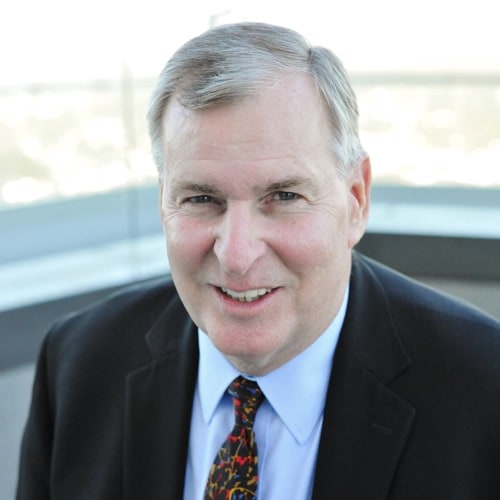 Gregory A. Ballard was elected the 48th Mayor of Indianapolis on November 6, 2007, and was re-elected to a second term on November 8, 2011. As mayor he has tasked his administration with improving the level and efficiency of city services to residents, and to continue to grow Indianapolis as a destination for businesses and families.

For example, in 2010 Ballard launched RebuildIndy, an unprecedented $400 million+ initiative to rebuild deteriorating and long-neglected thoroughfares, residential streets, sidewalks, and bridges throughout Marion County. He has also become a national leader on issues such as energy, clean water, hunger and education reform.

Ballard’s leadership has helped to develop a more stable, affordable and pro-growth economic environment in Indianapolis. He has presided over four consecutive balanced budgets, and is proud of Indianapolis’ AAA debt rating.

Ballard was raised on the eastside of Indianapolis. After earning his undergraduate degree in economics from Indiana University, he entered the U.S. Marine Corps. During his time in the Marines, Ballard lived all around the U.S. and the world, including serving in the Persian Gulf War. Upon his retirement as a Lieutenant Colonel after 23 years of service, he was awarded the Legion of Merit.