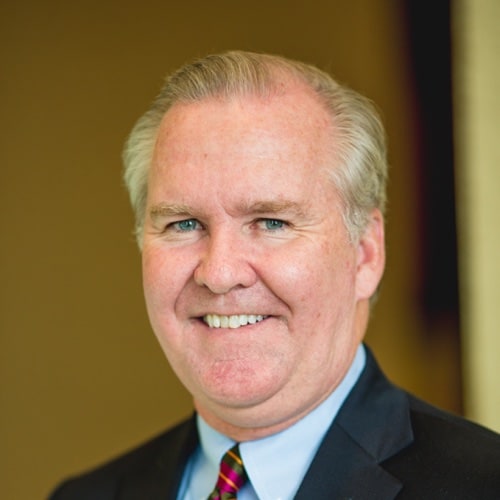 After a long history of service to the City of Tampa, Bob Buckhorn in 2011 was elected as the 58th mayor of Tampa, where he leads over 4,300 dedicated, hard-working, and forward-thinking civil servants.

A proud alumnus of Penn State University, Buckhorn was first introduced to the Office of the Mayor in 1987, when he served then Tampa Mayor Sandy Freedman as Special Assistant. In 1991, he was selected to Chair the MacDill Reuse Advisory Committee and led the effort to save MacDill Air Force Base from closure. In 1995 Buckhorn began his first of two terms on the Tampa City Council. In 2003, after having completed his second term, he left public office and joined the Dewey Square Group, a public affairs company with a national reputation. In 2007, he opened Buckhorn Partners, his own public affairs firm based in Tampa.

Mayor Buckhorn has led the city out of largest recession since the great depression. He has annually balanced the budget, and has made strategic investments without raising property taxes and under his leadership the City of Tampa has seen twelve credit rating increases. After four successful years, Buckhorn was elected to a second term as mayor, receiving 95% of all votes cast.

Through his leadership, Buckhorn is revolutionizing the way the city does business. His One Stop Permitting Shop has streamlined the permitting and regulatory process, permitting $2.4 billion in new construction in FY2015 and $2.1 billion in FY2016 permitting over $11 billion in projects since 2011, and making opening up international markets to Tampa’s small businesses a top priority. With community involvement, the West River Redevelopment Plan, a part of the InVision Plan, was created to transform the area west of the river. Substandard public housing will be replaced with more suitable places to live at all levels of affordability. Improvements will be made to streets and there will be increased access to the river, including a redesign of the nearly-25 acre Julian B. Lane Riverfront Park.