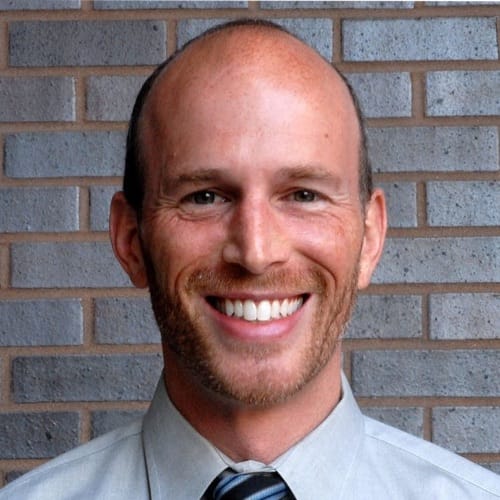 Prior to serving on the City Council, Gary was active in neighborhood organizing, AIDS activism, historic preservation efforts and the gay rights movement. Before running for office and frustrated by tax dollar waste, Gary co-authored an amendment to the Minneapolis City Charter in 1997 to require voter approval for city subsidies to professional sports stadiums. The Charter Amendment passed with 68% of the vote.

Gary Schiff was elected to the Minneapolis City Council in the Ninth Ward in 2001 and was re-elected by a two-to-one margin in 2005 and again in 2009.

An advocate for more affordable housing, Gary served as the City’s representative on the Minneapolis-St. Paul Housing Finance Board, the Family Housing Fund, and in 2006, Gary served as co-chair of the Minneapolis/Hennepin County Commission to End Homelessness. During his tenure on the City Council, the Ninth Ward added 549 new units of affordable housing -more new units of affordable rental housing than any other area of the city- including housing for American Indian elders, refugees, people with disabilities, teen mothers, people with AIDS and gay, lesbian, bisexual and transgender seniors.

As Ninth Ward City Council Member, Gary worked in coalition with neighborhood leaders to save the Midtown Greenway from new high voltage power lines, resulting in a precedent-setting Public Utilities Commission decision to order the lines buried at the utility’s expense. Gary has been a champion for small business growth, sponsoring legislation that allowed more taxi companies, more sidewalk cafes, more live music in coffee shops and restaurants, more pedicabs on downtown streets, and the Brew Beer Here legislation that ushered the return of the local microbrewery industry.