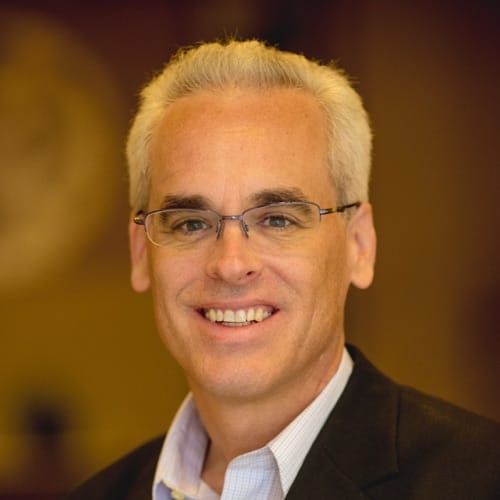 Chris Riley has been serving on the Austin City Council since 2009 and was reelected to his second term in 2011. He also serves on the boards of Capital Metro and the Capital Area Metropolitan Planning Organization (CAMPO).

Prior to his election, Riley worked as an attorney, first at the Texas Supreme Court and then in private practice. During that time he became deeply involved in the community. He co-founded the Downtown Austin Neighborhood Association in 1997, and served as its president for five years. He was then appointed to Austin’s Planning Commission and served on it for six years, including two years as its chair. He has also served on numerous other city boards and task forces, including the Downtown Commission (1999-2007), the Water Conservation Task Force (2006-07), and the Street Smarts Task Force (2007).

Riley has also been involved with a number of local non-profits. As a board member of the Austin Parks Foundation, he helped bring the giant chess set to Wooldridge Park, where it has seen action most Saturdays for the past nine years. He also co-founded Austin CarShare and the Alliance for Public Transit, and served as president of the Austin History Center Association for two years.

A native Austinite, Riley is a graduate of Harvard College and the University of Texas School of Law.