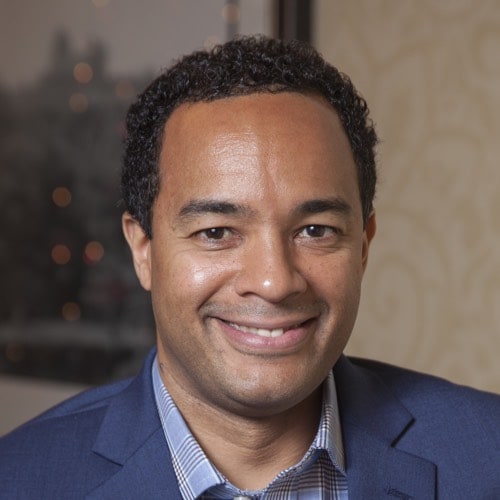 Deputy Mayor for Planning and Economic Development, District of Columbia

Brian T. Kenner is the District of Columbia’s Deputy Mayor for Planning and Economic Development where he is responsible for implementing Mayor Muriel Bowser’s vision for economic development. As deputy mayor, Kenner heads the Office of the Deputy Mayor for Planning and Economic Development (DMPED), which is the District’s lead agency in coordinating policies and initiatives with respect to affordable housing, business attraction and retention, as well as economic development.

The DMPED portfolio includes a development pipeline worth more than $13 billion in public-private housing, retail, office, mixed-use and parks projects. It is also responsible for overseeing a cluster of agencies that include the Department of Housing and Community Development, Office of the Tenant Advocate, Office of Planning, Department of Consumer and Regulatory Affairs, Department of Insurance, Securities and Banking, Office of Cable Television, Film, Music and Entertainment, Real Property Tax Appeals Commission and the Commission on Arts and Humanities.

Kenner’s background over the past 15 years includes working in various leadership positions for both federal agencies as well as private sector companies. Prior to his appointment in January of 2015, Kenner served as City Manager of Takoma Park, MD, managing the city’s day-to-day operations. Before taking over management of the Washington suburb, Kenner served as chief of staff for the Deputy Mayor for Planning and Economic Development for the District of Columbia. In addition to his familiarity with DMPED’s $13 billion portfolio, Kenner’s work for the District of Columbia included managing the team that completed the reuse plan for the Walter Reed Army Medical Center site.

Kenner has held the role of senior fund manager of the Community Investments Group at Fannie Mae; served as vice president of the Public Institutions Group at Jones Lang LaSalle specializing in public-private initiatives; and was manager of the government real estate advisory services consulting practice at Ernst & Young. He was also a Presidential Management Fellow for the federal government.

He has an undergraduate degree in biology from the University of Iowa and a Master’s degree in public policy from Harvard University.