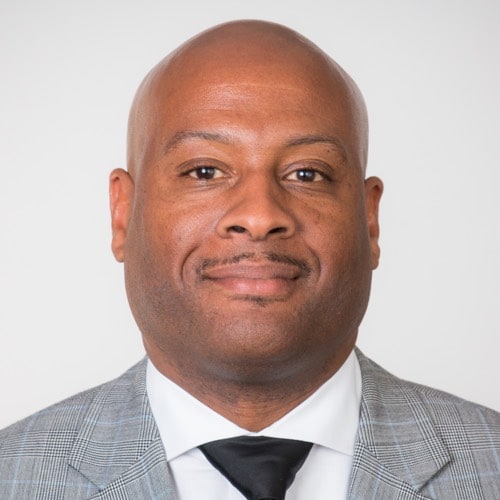 As the former Commissioner of Parks in Syracuse, NY, Bayé managed a full time staff of 150 and 400 summer hires with an annual budget of $10.5 million. Bayé refocused investments in aging infrastructure, chronically ignored neighborhoods, engaged SUNY Environmental, Science & Forestry and Syracuse University in the planning process and created and improvement fund that attracted private dollars for capital upgrades.

Bayé has served on many boards including the Metro Board of the YMCA, Concerned Citizens Action Program and currently serves on the College Council of Oswego State University. Bayé frequently volunteers with incarcerated youth and provides them tools to prevent recidivism. In 2009 Bayé was awarded the Civil Leadership Award by the Alliance Network of Syracuse. Bayé and the City of Rochester were 2016 Daniel Rose Fellows. Bayé is a graduate of the University of the District of Columbia with a degree in Political Science.