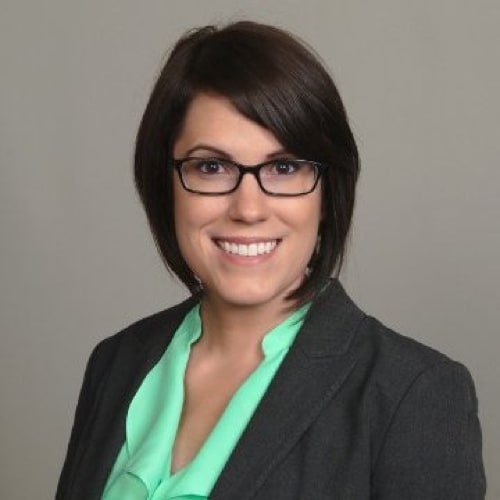 Assistant to the City Administrator
City of Oakland

Prior to her roles in Oakland, she worked for the City of San José in various analyst positions in City Manager’s Office as well as served as a Management Fellow in the Departments of Transportation, Housing and the San José Public Library. Alexandra has a passion to serve the complex needs of communities and is passionate about local government given the existing ability at the local level to make impactful change.

Alexandra is a board member and Communications Director of the Municipal Management Association of Northern California (MMANC), a member of the League of California Cities Governance, Transparency and Labor Relations Policy Committee and the International City/County Management Association’s (ICMA) Advisory Board on Graduate Education. She holds Bachelor of Arts degrees in Politics & Legal Studies from the University of California, Santa Cruz and a Master of Public Administration from San José State University. In addition, Alexandra holds a Certificate in Mediation and Conflict Resolution from the University of California, Berkeley Extension, is a MMANC/Cal-ICMA Credentialed Government Leader (CGL) and is a graduate of the Local Governance Summer Institute at Stanford University.