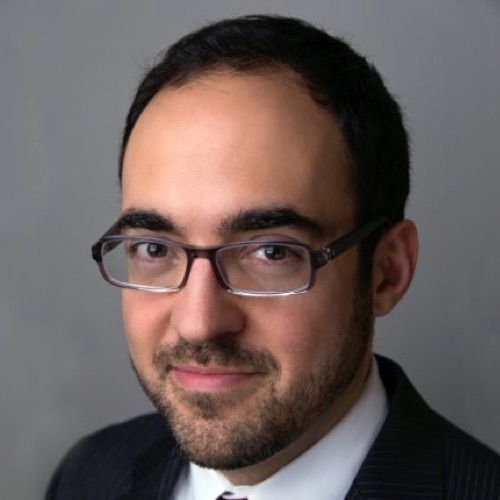 Seth A. Brown is a real estate investor and entrepreneur dedicated to improving America’s cities.

As founder and principal of Aspen Equities LLC, he focuses on green residential development in New York City’s growing neighborhoods, with a particular interest in Brooklyn and Lower Manhattan. Aspen Equities is currently engaged in a 50-unit multifamily project in Prospect Lefferts Gardens, Brooklyn. The firm has recently completed a condo conversion project and a luxury townhouse project in Park Slope, and an 8-unit green condo project in Prospect Heights called Sterling Green.

Seth is also a co-founder of and investor in OneTitle National Guaranty Company, a new title insurer that is revolutionizing the New York title insurance market.

In 2002, Seth co-founded Next City, a not-for-profit organization that promotes socially and environmentally sustainable economic growth in America’s cities. Described by The New York Times as a “subtle plan to change the world,” the organization has grown from a volunteer-led startup into a not-for-profit media organization with national impact. In 2012, the magazine expanded to cover global cities.

Prior to his work in real estate, Seth was a management consultant at Katzenbach Partners LLC, which is now part of Booz & Company.

Seth was born in Toronto and grew up in Denver, Colorado. He graduated from Yale College, where he studied history, and later received an MBA from the Yale School of Management, where he concentrated in finance.