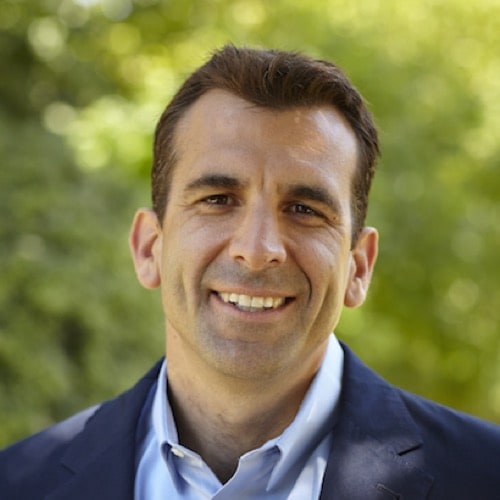 How Three Cities Are Addressing Resilience, Equity, and Revitalization (05/18/17)

Mayor Sam Liccardo took office in January 2015; San José has surged ever since. In his brief tenure, Sam has:

In Sam’s prior public service, he prosecuted a range of felony cases as a federal and local criminal prosecutor, from sexual assault and child exploitation to international narcotrafficking. In 2006, voters elected Sam to the first of his two terms on the City Council, where he led efforts to revitalize its downtown, preserve San José’s hillsides and open space, boost funding for affordable housing and open a world-class soccer stadium for the San José Earthquakes.

Additionally, Sam serves on a number of boards of directors, including the Metropolitan Transportation Commission, the Valley Transit Authority Board, the Bay Area Water Supply and Conservation Agency. He also holds senior fellowships for the American Leadership Forum and the Aspen Institute, and is a member of the U.S. Conference of Mayors.