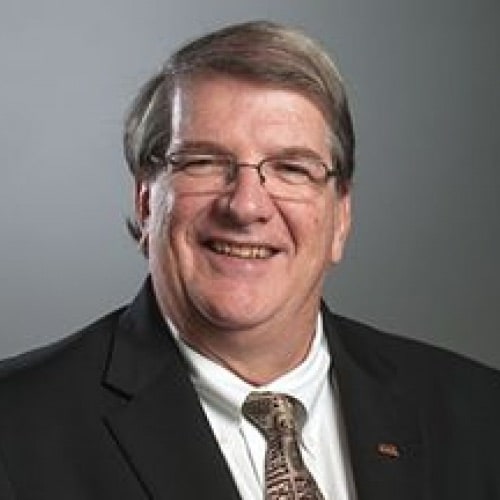 A town planner for over 40 years, Rick’s practice has focused on creating sustainable communities, neighborhoods and places through the use of traditional planning and design principles. These techniques have been used to develop community-wide and project specific master plans.

As Executive Director of the Metropolitan Nashville-Davidson County Planning Department, Rick oversaw the development of NashvilleNext, the Nashville 2040 General Plan, to guide community development and investment decisions for the upcoming 25 years. He instituted the application of the citizen-based Community Character Manual as a template for form-based community planning. Similarly, community-based planning led to the development of the model for integrated land use and transportation planning, and he led in the adoption of over 20 form-based codes to achieve the community’s vision.

A signatory to the Charter of the New Urbanism, Rick was director EDAW’s Town Planning Studio and Planning and Development Director for City of Orlando where he developed community–wide master plans, unified land development codes and assisted in the development of the initial version of what became the Smart Code. He serves on the board of the Form Based Codes Institute and served as the Chair of the Planners Task Force for the Congress of the New Urbanism.

His work in Orlando with the Southeast Orlando Sector Plan and Baldwin Park resulted in the receipt of the initial Catherine Brown award from the Congress for the New Urbanism.