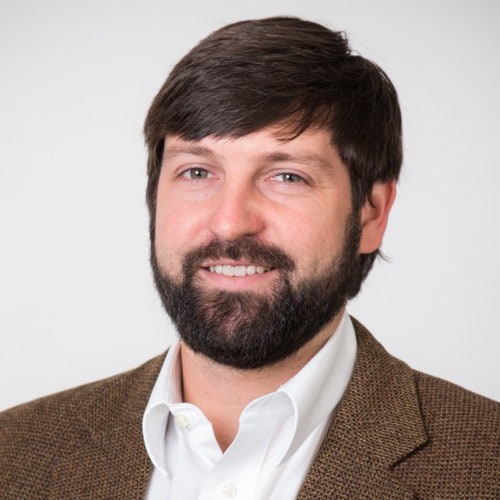 Phil Amthor graduated from Auburn with degrees in Architecture and Community Planning in 2008. After briefly working overseas for an architecture firm, Phil came home to Birmingham and started work for the area’s Regional Planning Commission in 2009. His projects and interests took him through an exploration of neighborhood stabilization strategies, focusing on the potential benefits land banking could have in reversing the long-term neglect and abandonment the Birmingham region’s older neighborhoods have faced for decades.

In 2013, after working to pass reforms to Alabama’s land bank statute, Phil joined the City of Birmingham staff to help establish the Birmingham Land Bank Authority to move the city’s neighborhoods forward. In 2017 Phil joined Giattina Aycock Architecture Studio to continue the work of revitalizing neighborhoods through the design and planning of modular housing for several public-private infill projects in Birmingham and Mobile, Alabama.