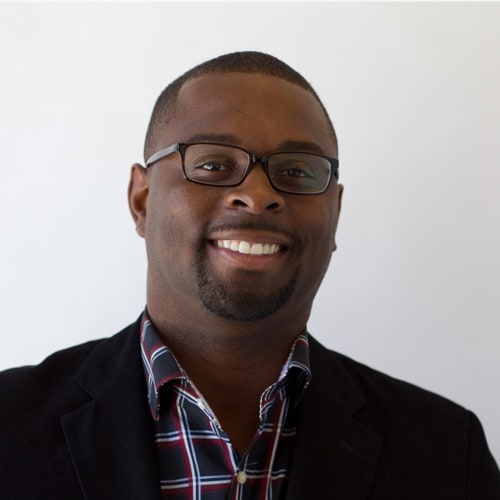 Paul A. Young currently serves as the Director of the City of Memphis Division of Housing and Community Development (HCD). HCD is responsible for coordinating community and economic development projects and initiatives throughout the City of Memphis. The agency has an annual budget of over $16 million, as it is the agency that receives federal entitlement funds on behalf of the City. With over 80 employees, Mr. Young helps to direct the programs and services of the agency and serves as the point person for major development initiatives for the City.

Previously, Mr. Young served as Director of Legislative Affairs in the Mayor’s Office of Shelby County Government (TN). In this role, he was responsible for advocating the county’s interest on the federal, state and local level by communicating the strategic priorities and policy direction of Shelby County Government to the Tennessee Congressional and State Legislative delegations as well as local regional entities.

Other positions that Mr. Young has held include: Legislative Liaison for the Shelby County Office of Legislative Affairs; Financial Analyst with Community Capital (Memphis, TN); Assistant Program Officer for Local Initiatives Support Corporation (New York, NY); and Associate Planner for the Memphis and Shelby County Division of Planning and Development.