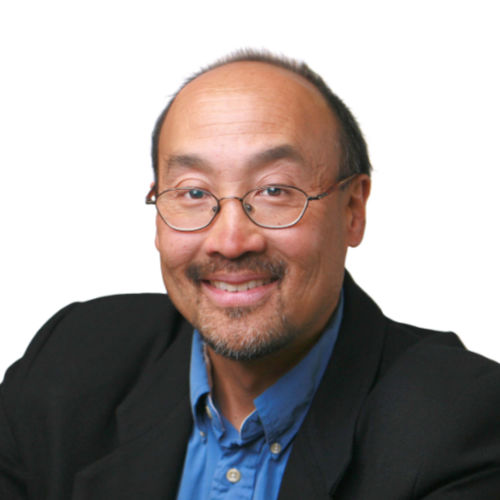 Before establishing OSA in 1991, Okamoto worked with several prominent architects including Paolo Soleri and Peter Calthorpe. He is the architect of several passive solar residences, including the Rubissow Farmhouse in the Napa Valley, and the Johnson-Theis Residence in Sebastopol, which have been featured in various publications.

Okamoto is currently President of the Board of Directors of Urban Ecology, and on the Advisory Council of SPUR (San Francisco Planning & Urban Research), co-chairing its Sustainable Development Committee. Previously, he was on the board of directors of SPUR, Greenbelt Alliance, the steering committee for the Urban Habitat Program, and an appointed member to the City & County of San Francisco’s Environment Commission and the Bay Area Air Quality Management District’s Advisory Council.