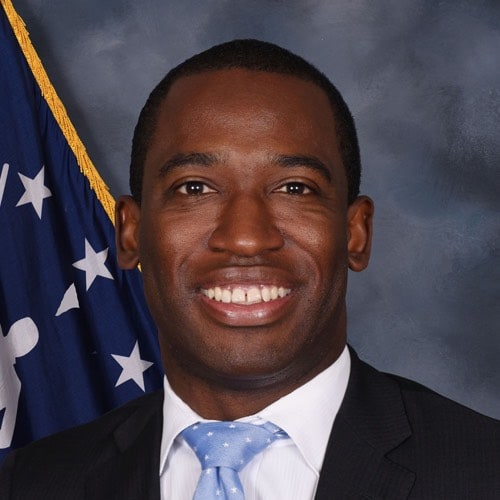 Levar M. Stoney was sworn in as Richmond’s 80th Mayor on Dec. 31, 2016. He is the youngest mayor ever elected to serve the city.

Mayor Stoney was raised in Virginia by his grandmother and his father, a custodian. A product of Virginia public schools, he grew up on free and reduced lunch and was the first in his family to earn a high school diploma. He went on to graduate from James Madison University, before moving to Richmond to begin a career in public service.

He rose through the ranks from Fellow in then-Governor Mark Warner’s office to become the first African American Secretary of the Commonwealth of Virginia, and the youngest member of Governor Terry McAuliffe’s cabinet.

As Secretary, he led the largest, oldest, most public-facing office of the Governor’s cabinet, and was the driving force behind transforming the process that restores civil and voting rights. Under his leadership, state government was made more efficient and rights were restored to more than 18,000 disenfranchised Virginians more than the past seven administrations combined.

Previously, he served as Deputy Campaign Manager for McAuliffe’s successful gubernatorial campaign in 2013, and as Executive Director of the Democratic Party of Virginia before that. He led Virginia to an historic victory in 2008 and was, at the time, the youngest leader of a state Democratic Party in the country.

He is a 2006 graduate of the Minority Political Leadership Institute here in Richmond, and serves on a number of civic and community boards. 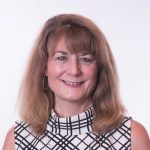 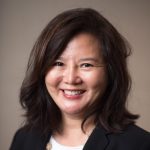