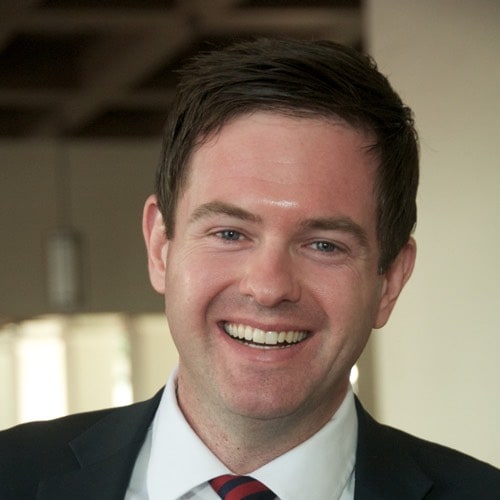 Prior to being named chief of staff, McGurk practiced land use and real estate law for the national law firm of Polsinelli Shughart, PC and was later named by President Obama to the U.S. General Services Administration as the special assistant to the regional administrator for the Heartland Region, which includes Missouri, Kansas, Iowa, and Nebraska.

McGurk is a native of Kansas City, Missouri and has spent time in Wisconsin, Washington, DC and Ireland before returning his hometown to attend law school.