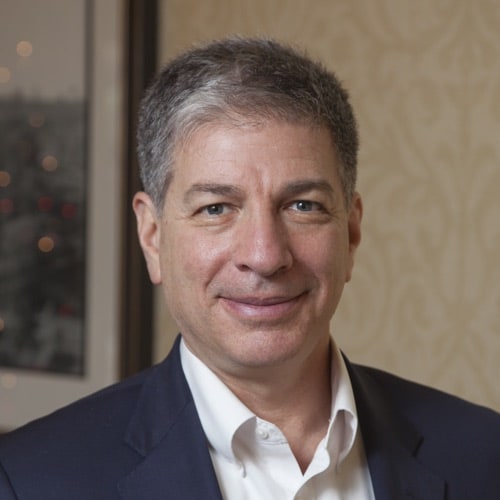 How Three Cities Are Addressing Resilience, Equity, and Revitalization (05/18/17)

Mayor Ethan Berkowitz has lived in Anchorage since 1990. He earned an undergraduate degree studying government and economics at Harvard University, where he graduated with honors. Mayor Berkowitz received a Master’s degree from the Scott Polar Research Institute at Cambridge University, and a law degree from Hastings College of the Law.

After moving to Alaska, he worked as an assistant district attorney before serving for ten years in the Alaska state legislature, eight as minority leader. As a state legislator he supported fiscal responsibility and a more comprehensive and sustainable energy policy. In the private sector, Mayor Berkowitz worked on technology and energy projects, including deployment of fiber optic cables in Alaska and across the Arctic, and a major geothermal project in Northwest Alaska.