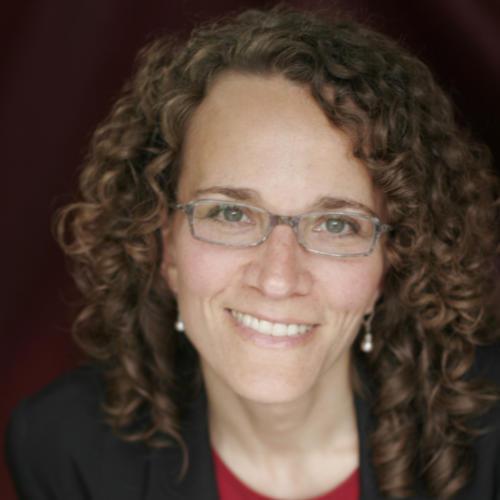 Ellen Shepard is CEO of Community Allies, a Chicago-based consulting firm working with community economic development organizations in neighborhoods and towns across North America to build the infrastructure needed for thriving local economies. Recent projects have included strategy for revitalization without displacement for the South of Downtown neighborhood in Lincoln, Nebraska; strategic planning to manage development in the Six Corners neighborhood of Chicago; organizational restructuring for a Detroit non-profit focused on incubating and supporting low-income food system entrepreneurs; and economic policy development for political candidates.

Ellen is currently researching and writing a study of best practices for commercial district revitalization in majority African-American neighborhoods and towns, and a community engagement guidebook based on the Radical Inclusion™ model she developed. She authored National Main Street’s 2017 “Community Engagement for Main Street Transformation” guide. For sixteen years, Ellen was the executive director of the Andersonville Chamber of Commerce and Andersonville Development Corporation in Chicago. During her tenure, the Andersonville neighborhood revived and gained national acclaim for its thriving business district and its use of economic localization, place-making, and environmental sustainability as economic revitalization strategies. In 2015, Redfin named Andersonville the #7 hottest neighborhood in the country. Yelp named Andersonville one of the top fifty neighborhoods in the United States for economic opportunity for small businesses.

Ellen occupies of unique niche of working on the ground in economic development as well as collaborating with regional and national thought leaders on economic policy issues. For ten years, Ellen served on the board of directors of the national Business Alliance for Local Living Economies (BALLE), and she was a member of the first cohort of BALLE Local Economy Fellows. She served on the City of Chicago’s Mayor’s Small Business Advisory Task Force and Retail Advisory Committee.