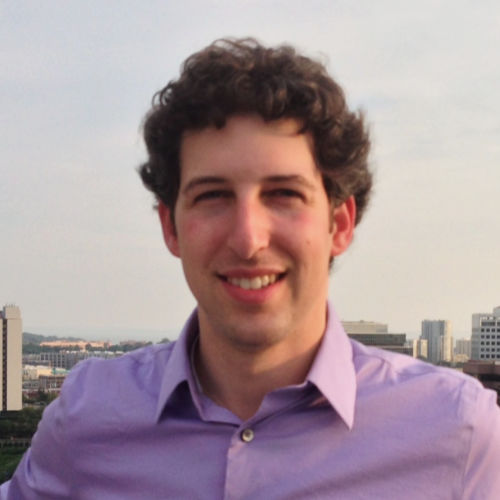 Mr. Kooris is the former Director of the Office of Planning and Economic Development and Executive Director of the Redevelopment Agency for Connecticut’s most populous city, Bridgeport. There, he oversaw ten departments in the creation of the city’s revitalization strategy and it’s execution in tangible public and private investments. Before that appointment, Mr. Kooris held various positions at Regional Plan Association, culminating in his role as Vice President. His work focused on helping individuals, communities, and agencies better understand the link between social, economic, and environmental factors and better position the tri-state region and its neighborhoods for a sustainable future through coordinated land use and transportation planning.

Mr. Kooris has worked on high-speed rail-oriented development, sustainability planning, and urban revitalization projects throughout the Northeast corridor as well as in Canada, Turkey, Morocco, Spain, Mexico, Peru, Taiwan, and South Korea. Since the fall semester of 2012, Mr. Kooris has been a lecturer at Yale University’s Graduate School of Forestry and Environmental Studies in city and regional planning practice. He is an elected official in the City of Stamford having represented the 6th District–Downtown–on that city’s Board of Representatives from 2013 to 2015 and currently serving on its citywide Board of Finance.

He received an Honours Bachelor of Arts in Anthropology and Geography from McGill University in Montreal, Canada and a Master in City and Regional Planning and a Master Certificate in Urban Design from PennDesign at the University of Pennsylvania in Philadelphia.