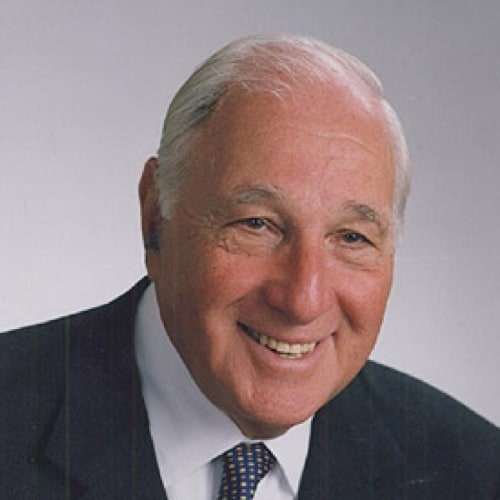 Daniel Rose, Chairman of Rose Associates, Inc., a New York-based 80- year old real estate organization, has pursued a career involving a broad range of professional, civic and non-profit activities. Professionally, he has developed such properties as the award-winning Pentagon City complex in Arlington, VA and the One Financial Center office tower in Boston, MA. As an institutional consultant, his credits include the creation and implementation of the “housing for the performing arts” concept for New York’s Manhattan Plaza.

Mr. Rose, who for a decade was a Director of U.S. Trust Corporation, now serves as a Director of over 20 Dreyfus-sponsored mutual funds and was a Trustee of Corporate Property Investors from 1972 to 1998. He also teaches, lectures and writes on a variety of real estate and planning subjects.

Mr. Rose was appointed by President Clinton as Vice Chairman of the Baltic-American Enterprise Fund, a U.S.-government-funded organization that for 10 years has stimulated free market business activity in Latvia, Lithuania and Estonia.

Winner of four national Cicero Speechwriting Awards, he has been awarded Honorary Doctorates in Engineering (Polytechnic University) and in Humane Letters (Long Island University). Mr. Rose has served as “Expert Advisor” to The Secretary, U.S. Department of Housing and Urban Development and as “Expert/Consultant” to the Commissioner of Education, U.S. Department of Health, Education and Welfare; and he has served on a number of New York State and City of New York panels and advisory boards on taxation, housing and economic development.

A military intelligence analyst and Russian language specialist with the U.S. Air Force during the Korean War, he has pursued his interest in foreign affairs as an officer or member of the Foreign Policy Association, the Council on Foreign Relations and the International Institute for Strategic Studies, and he was a founding board member of the EastWest Institute. Since 2004, he has been a frequent participant by telephone on Forum, an English language political discussion TV program broadcast from Tehran, Iran.

The educational institutions with which he has been most closely affiliated are the Horace Mann School (Board Chair) and Yale University (Associate Fellow, Pierson College; Class of 1951 delegate, Association of Yale Alumni). Mr. Rose founded (and is now Chairman Emeritus of) the highly-acclaimed Harlem Educational Activities Fund, whose inner-city students are flowing into the nation’s leading high schools and colleges and whose junior high school chess teams have ranked first in the nation; and he is a founding Board member of FC Harlem/Harlem Youth Soccer.

Other boards on which he has served include the Century Association, the New York State Council for the Humanities, the New York Institute for the Humanities (founding Board member), the Museum of the City of New York, the Urban Land Institute, The National Humanities Center, the Committee for Economic Development, the Citizens Housing & Planning Council of NY, Inc., the Forum for Urban Design (founding Chair), the New York Convention Center Development Corp., the Realty Foundation of New York, the Urban Land Foundation, the Police Athletic League, the Jewish Community Centers Association/NA (past Chair), the Jewish Publication Society and the Federation of Jewish Philanthropies of N.Y.

Over the years he has received many of the real estate industry’s most notable awards, including the American Society of Real Estate Counselors’ James E. Landauer Award, the Building Owners and Managers Association’s Award for Community Service, the Urban Land Institute’s Award for Excellence for Large Scale Mixed Use Development and the Realty Foundation of New York’s Man of the Year Award. In 2003 he was named Ernst & Young’s “Entrepreneur of the Year” in real estate.

Among his many other awards for a broad range of governmental, philanthropic and cultural activities are the City of New York Mayor’s Award of Honor for Arts and Culture, the Foundation for Ethnic Understanding’s Joseph Papp Racial Harmony Award and the Abyssinian Development Corporation’s Harlem Renaissance Award. 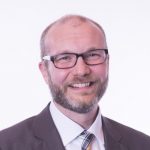 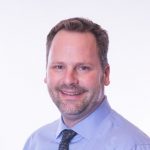