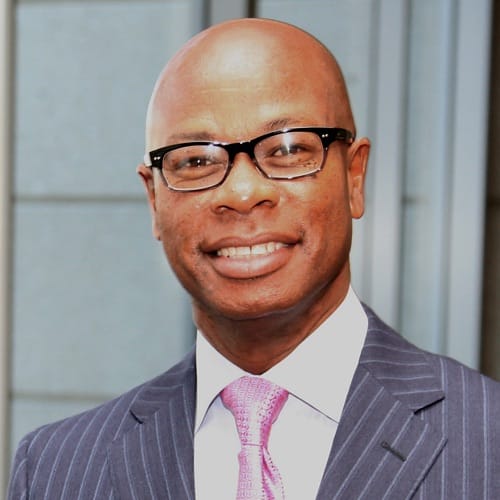 Clarence Anthony served as the Mayor of South Bay, FL for 24 years. He is known as a creative and thoughtful leader in his community. He is considered an expert in citizen engagement and techniques that build a “sense of community” within cities. Anthony has been on the forefront of politics in the United States and internationally for the past 20 years, culminating with productive presidencies of the Florida League of Cities and the National League of Cities (NLC), respectively.

As NLC President, Anthony served as the chief spokesperson of the oldest and largest organization of municipal officials in the United States, representing more than 1,600 cities and towns, as well as 49 state municipal leagues that are members of NLC. He also served as First Vice President of International Union of Local Authorities and as Founding Treasurer of United Cites and Local Governments (UCLG), the international voice for local governments, for four years. Most recently, he served as the Interim Manager for UCLG. He has continued his involvement with NLC by serving on the Building Committee.

Prior to his appointment as Executive Director of NLC, Anthony served as President of Anthony Government Solutions, a consulting firm focused on providing solutions to government and private sector organizations on issues affecting the community, strategic visioning, policy development, business development and management restructuring.

He holds a Masters Degree in Public Administration with specialization in City Growth Management policy from Florida Atlantic University.