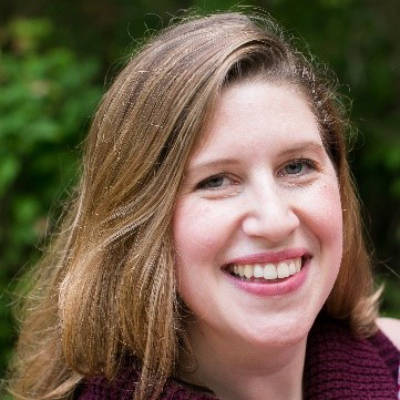 Prior to that, she served as Communications Director for the New Museum of Contemporary Art during its capital campaign, groundbreaking and transition to a new, world-class facility on the Bowery. Chelsea holds a Master’s in Public Administration from NYU Wagner and a B.A. from Barnard College. She lives in McLean, Virginia.