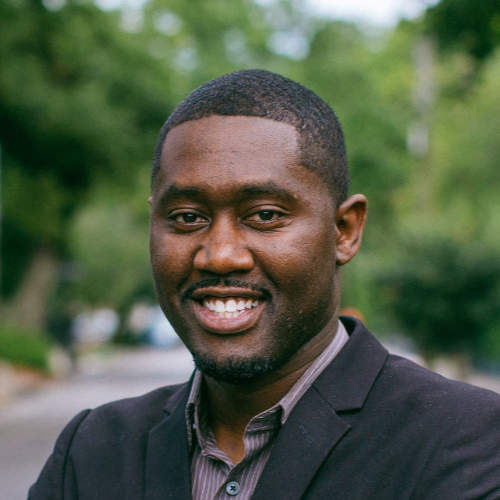 Bryan is a Designer and Design Justice Advocate. He is the founder/Director of Colloqate Design, a nonprofit multidisciplinary design practice dedicated to expanding community access to design and creating spaces of racial, social and cultural equity. Lee most recently served as the Place + Civic Design Director for the Arts Council of New Orleans and prior to that at the 2014 AIA National Firm of the Year, Eskew+Dumez+Ripple (Architecture) in New Orleans.

Bryan is the founding organizer of the Design Justice Platform and organized the Design As Protest National day of Action. Additionally, he has led two award winning architecture + design programs for high school students through the Arts Council (local) and the National Organization of Minority Architects (national), respectively. He serves on several boards; most notably as the Design Education Chair National NOMA board and on the National AIA Equity + the Future of Architecture Committee. He was selected as the 2014 NOMA member of the year, 2015 Next City Vanguard Fellow, 2015 International British American Project Fellow. In 2016, Bryan was selected to give a TED Talk and to Keynote at SXSW Eco on Design Justice.