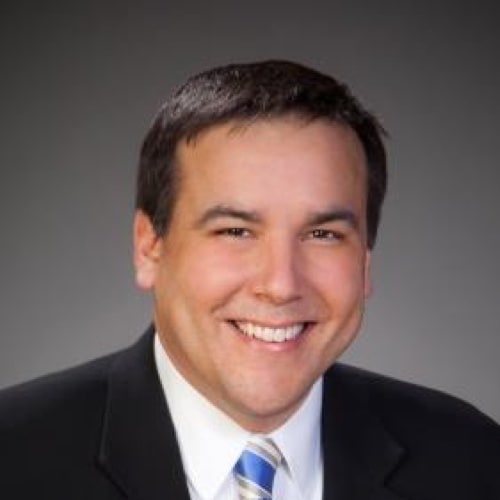 Mayor Andrew J. Ginther was elected the 53rd mayor of the City of Columbus on Nov. 3, 2015. Mayor Ginther previously served on Columbus City Council from 2007 to 2015, and served as president of Council from 2011 until assuming the Office of Mayor January 1, 2016.

Under his leadership, the City of Columbus was named America’s Opportunity City, and as mayor, Ginther continues to work with community, business, faith and labor leaders to promote opportunities for every person in every neighborhood. He is dedicated to lifting up all neighborhoods, especially those cut off from the prosperity Columbus is enjoying. In his first year as mayor, Ginther created the Department of Neighborhoods to consolidate neighborhood liaisons, the Community Relations Commission, Neighborhood Pride and 311 services under one umbrella. In addition, he created the position of Chief Diversity Officer, to ensure that the city leads the way in hiring and providing business opportunities for women and minorities.

In his first year in office, the City was awarded the U.S. Department of Transportation’s Smart City Challenge Grant, making Columbus America’s “smart city.” He believes that transportation is the great equalizer and by providing reliable, consistent transportation options, all residents have access to ladders of opportunities for jobs, education and healthcare.

Mayor Ginther is leading the initiative to reduce infant mortality in Columbus. He is also working with Columbus City Schools, community-based providers and private sector leaders to increase access to high-quality pre-kindergarten, and ultimately to provide universal pre-k for all Columbus children. Under his leadership, police officers have begun wearing body-worn cameras, a tool known to improve interactions between police and the community.

Mayor Ginther is a Columbus native and proud Columbus City Schools graduate, and he has a long history of community service. Prior to joining Columbus City Council, he was elected to the Columbus Board of Education in 2001 and re-elected in 2005. He earned a Bachelor of Arts Degree in political science from Earlham College, studied abroad at the University of Ulster and Queen’s College in Northern Ireland, and taught at public schools in Belfast and Derry. He also served in consecutive internships at the Carter Presidential Center in Atlanta, where he taught non-violence and dispute resolution. 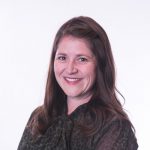 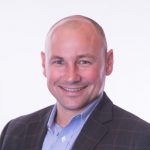